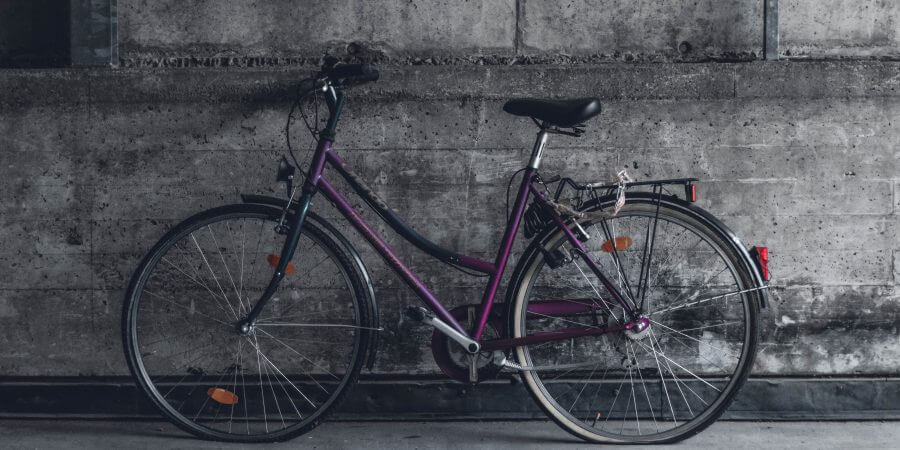 I’ve been seeing a new meme show up on my social media quite often lately. It’s usually very simple text on a plain background. The text usually states something like “I don’t know who needs to hear this, but…” followed by some pearl of wisdom. Some of those pearls are rather profound; others less so. Today, I thought I’d offer my take on this meme.

So, I don’t know who needs to see this, but…

It’s been one of those days, huh? The days where you lose control, drop your filter, and all the frustration and anger and pushed-down weariness come surging out like a tsunami. Where your kids just won’t cooperate, and your boss just won’t let up, and your MIL just won’t shut up, and your spouse just doesn’t show up. When you sit down at the end of the day and wonder what happened to tip you over the edge of screaming at your kids, being mean to dog, and flipping off the little old lady driving like a turtle in the fast lane.

One of those days when you look back on your actions, and you wonder if maybe they were right…those people who told you how volatile, unstable, and crazy you are. You wonder if that partner who always cut you down by criticizing your behavior was maybe, actually, a little bit right. Maybe you really are that unstable. Perhaps you really are nuts. Worse, maybe you really aren’t that different from the background you’ve tried so hard to distance yourself from.

Maybe they’re right. After all, look at you today.

After all, look at you today.

Because, Trying, here’s the thing: You’re here. You are sitting here reviewing your day and wincing at all the times you reacted when you wanted to respond. You’re turning your gaze inward to try to understand what happened and how you can do better next time. You’re accepting that you, a human like all the rest of us, made mistakes. And you are trying to do things differently, one day at a time.

I see you, Trying. You tiptoe into your child’s room to kiss her sleeping cheek and whisper another “I love you,” hoping that whisper will find its way into her dreams. You’re not sure if you’re doing it right, because no one ever did it for you. I see you, Trying, and you’re doing fine.

I see you fretting over conversations for days, hoping you didn’t sound harsh, hoping you didn’t hurt someone’s feelings. Learning to speak a new language of healthy and open communication. Creating boundaries in a family that has none. Being the first to stand in the path of generations of family pain and say “No more.” That’s a hard place to stand. I see you, Trying, and I want you to know something.

You are good enough.

You hold yourself to unreasonably high standards of perfection, making it all but inevitable that you will fall short. Even on those days when you feel like a failure, you are good enough.

Yes, even on the days when, to your horror, you fall into a hurtful behavior that you swore you’d never repeat. When your best intentions leave someone upset and angry with you. Even then, when your best efforts feel futile, you are good enough.

When the picture of what you don’t want to be is so sharp and clear you could cut yourself on the edge, even inching toward that edge can feel like failure. And you are your own harshest critic. You’ve got a wealth of putdowns, backhanded compliments, dismissals, and outright insults to pull from the banks of your memory. Joke’s on them, though, because your cruelest, most narcissistic abuser probably doesn’t hold a candle to how hard you can be on yourself.

I used to say that trying to be perfect was like chasing a unicorn. It doesn’t exist, so the chase will never lead you anywhere but in circles. Now, I think say it’s more like a chupacabra. Still doesn’t actually exist, but basing your life on its pursuit will drain you as fast as any legendary bloodsucker.

So, I don’t know who needs to hear this, but stop chasing the chupacabra.

You are here. You are Trying. And you are good enough.