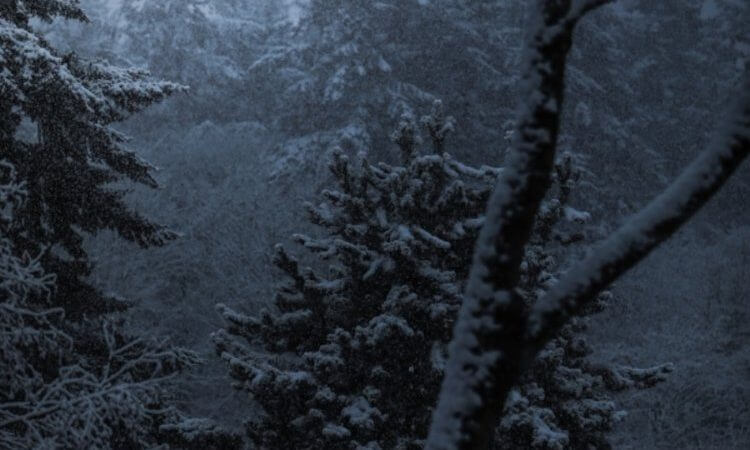 It’s a new year. The holidays have ended and most of us are back to work and making our way back to our daily routines. We are surrounded by good intentions, goals, resolutions, and expectations for the new year. Daily life is at once familiar and new.

For me, this new year is different. The return to the familiar is also a step into the unknown. My father passed away in December, and immediately on the heels of his passing came the first holidays without him. One day I will write about the things I learned in the wake of his passing. One day, but not today.

Coming back to routines and daily life after the death of someone who played such a large role in your life—the good, the bad, and everything else—it a bit like walking on the moon. We see the moon quite often, we get used to how it looks from our vantage point down here, and we are familiar with the visible craters and landmarks we see so regularly. We know that the moon affects the tides, and we joke about how crazy people seem to get when the moon is full. But we don’t ever really think about what it would be like to walk on the moon, because for most of us it’s too distant a reality to give much thought to.

Until everything changes, and we find ourselves on a familiar but foreign surface.

Daily life becomes a series of half jumps, uncertain landings, and jarring stops. Unfamiliar terrain makes for easy trip-ups, and sharp shadows can hide deep craters. Sometimes you feel like you’re floating, only to be brought up sharply by the sudden impact you didn’t see coming. Gravity is lower here, leaving you less tethered to the solid comfort of the ground beneath your feet. You start to get the hang of things, only to look up and remember where you are. Foreign ground. Unfamiliar turf. An airless land that looks very different from this vantage point than from the one you are used to. All your imagined moonwalks look and feel nothing like the real thing.

How do you walk in this environment? How do you set goals, make resolutions, create intentions when you have to relearn how to walk?

Every step in this new world opens up unexplored and hauntingly familiar territory that is filled with the unknown. Everything you knew and were used to is redefined by your new place in the world. Some things won’t change much, even the big ones. Other things, sometimes very little things, will shock you and throw you on your ass. You won’t be able to predict which will do what, so you learn to roll—or hop—with the punches.

It’s a new year in a new land, and the only way to learn this new land is by exploring it. One bouncing, jarring, soaring, shocking step at a time.

Posted in death of a parent, grief, grief and loss, loss of a parent
← A Season of Self-CareWalk On →