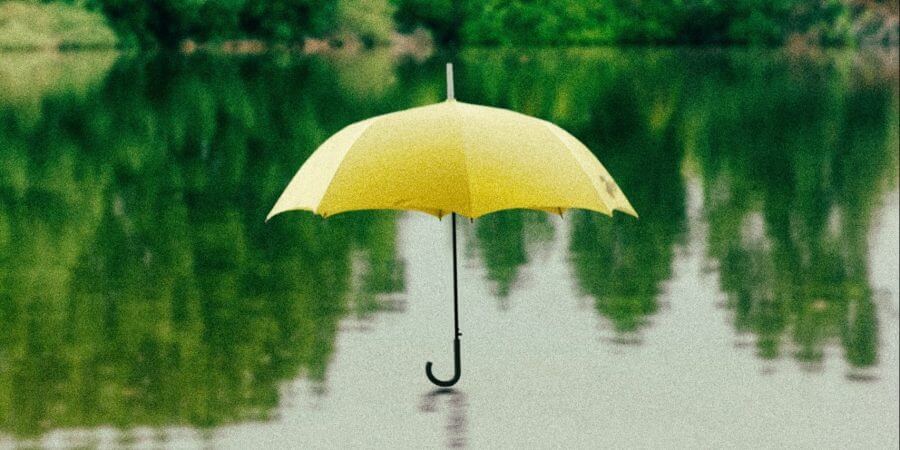 *Spoiler alert!!* This article is part one of a two-part series that will explore characters in The Umbrella Academy, a television show adapted from an original comic by Gerard Way. Season 1 is currently streaming on Netflix. If you plan to watch the show, be warned! Here there be spoilers.

Question: What do a half-simian astronaut, a hothead vigilante, a successful actress, a drug-addicted party boy, a ghost, a time traveling smart-ass, and a meek and quiet violinist all have in common?

Answer: Gaping emotional wounds from growing up with a narcissist for a father.

We have talked before about how sibling dynamics, parent-child relationships, and other family connections can be marred and distorted by narcissism in families. We’ve explored sibling relationships in the MCU, parent-child dynamics in Disney’s Tangled, and the Black Knight in Monty Python. In this article, we will explore the effects of narcissistic parenting on the characters of The Umbrella Academy. You may find that some of this seems familiar.

In today’s pop culture review, we look at the messy family dynamics of The Umbrella Academy, currently streaming on Netflix. The show centers on a dysfunctional family as they wrestle with relationships, destiny, and the end of the world.

Sir Reginald Hargreeves, an eccentric and emotionally unavailable billionaire, adopts seven children. Six of these children develop powers and become popular superheroes. One does not, and lives on the sidelines in her own family. Let’s begin by meeting the Umbrella Academy. In this article, we will focus on three of the siblings: Luther, Diego, and Allison. In part 2, we will explore Klaus, Number Five, Ben, and Vanya.

Dysfunction in a Domino Mask

Luther, aka Number One: Luther is the leader of the group, taking point in most battles and making important strategy decisions. He is also a dutiful, diligent, and loyal son who gives his entire life to obeying Sir Reginald, even at great cost to himself. Luther is severely injured in a battle, and Sir Reginald’s medical treatment leaves him deformed. After Luther recovers, Sir Reginald sends him, alone, to an outpost on the moon – for four years. Luther is the only one of the siblings to remain in the family home as an adult. His only close relationship is with adopted sister Allison.

Diego, aka Number Two: Diego is a deadly combatant with the ability to arc any projectile he throws. As an adult, he works as a vigilante. He is jealous of Luther being Number One, but also seems to both pity and scorn Luther for never leaving home. Diego has a soft heart for the only mother-figure he has ever known: Grace, a lifelike robot that Sir Reginald created to serve as a nanny for the children. Diego suffers several difficult losses throughout the season. He hides his pain behind sarcasm, anger, and a tendency to get into fights even when he is overmatched.

Allison, aka Number Three: Allison’s power is the ability to influence people with her words. Her trademark phrase, “I heard a rumor,” allows her to convince others that they feel the way she wants them to. She uses her ability to create a successful career in acting. Unfortunately, Allison’s ability comes at a great cost. She misuses her power on more than one occasion, causing her to lose custody of her daughter. She also suffers severe consequences after trying to use her powers on Vanya, whom we will explore in part 2.

Why It Feels Familiar

While each sibling has unique powers, personalities, and challenges, there are a few themes that may feel familiar. Luther, Diego, and Allison serve as examples of three common roles in narcissistic families: the Loyalist, the Second Best, and the Golden Child.

Luther is the Loyalist who never leaves home. He never seriously considers finding a life outside of the Umbrella Academy. He is trapped by his own sense of duty and obligation and resents his siblings for leaving. Luther is hurt and angry that his loyalty was never repaid with appreciation, but only after he finds out that his father lied to him for years.

Diego appears to struggle with not feeling good enough. His status as Number Two chafes, and he is frequently at odds with Luther. Diego is full of bravado and always ready to fight to prove his worth. He takes it very hard when he feels like he’s failed someone close to him. Diego has few consistent relationships and is closest to his robotic mother, Grace. He will do things that break his heart in the name of what he believes in.

Allison, on the other hand, is something of a Golden Child. She leads a charmed life as a popular actress, and has not had to work very hard to get what she wants. She uses her powers to manipulate and control those around her, and while her intentions are not cruel, she later has to contend with the consequences of her recklessness. Fortunately, Allison does have a loving heart. She genuinely cares for her family and refuses to give up on any of them. When Allison unexpectedly loses her power near the end of the season, she turns to another, more honest power: genuine, compassionate love for a sibling who never felt wanted.

Luther, Diego, and Allison show us three common roles that adult children of narcissists may fill. Do you relate to the Loyalist, the Second Best, or the Golden Child within your own family? If you have siblings, do you see any of them in the above descriptions? If not, hang in there – we are going to explore even more family roles! Check back soon for part two, where we will look at the Self-Sabotager, the Ghost, the Emotionally Stunted Brainiac, and the Overlooked!