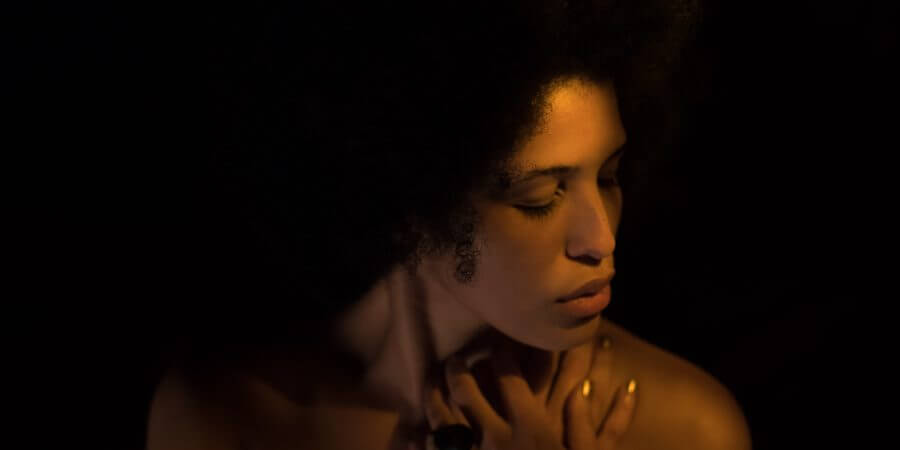 It didn’t start with you

Narcissistic abuse never starts with the victim, no matter what the narcissist says.

Did you know that?

Even if they said, “You were just such a difficult child, I never knew how to deal with you.”

Even if they told you, time and time again, that the verbal abuse, the put-downs, the gaslighting, and the belittling was done “for your own good.” That it was all so you wouldn’t think too highly of yourself and become arrogant.

Even if they accused you of “being like this” on purpose just to provoke them. Or of being cold and vindictive by saying no. Or of being heartless for not giving in to the same demands on your time, attention, and emotions.

It’s easy to fall prey to the words that are thrown at you. The ones that lay blame, find fault, and try to pin responsibility for abusive behavior on the recipient. Those words can sink deep, finding purchase in the corners and crevices of the soul. But no matter how much you heard them, how much you still do, know this: It didn’t start with you.

Tracing the roots of abuse

Abusive behavior never starts with the victim, but is often blamed on them. It is one of the more crazy-making components of narcissistic abuse: when the narcissist behaves hurtfully, but blames the victim for their own actions.

What’s up with that?

The name for this pattern of misdirecting blame for negative behavior is projection. It can feel deliberate, malicious, and targeted – and in some ways, it is. Narcissists use projection to shame the other person into compliance by redirecting feelings and responsibility that the abuser finds intolerable. Projection also helps them to distance themselves from thoughts, feelings, and actions they find unacceptable in themselves.

So why do they do this? What drives this infuriating tactic?

No one wants to be the villain of their own story

Narcissists cannot tolerate taking responsibility for their actions because, for them, there is no difference between doing something wrong and being worthless. And their sense of self and self-worth are deeply dependent on how they are perceived by others. The big secret behind the grandiose persona of most narcissists is that they actually harbor deep feelings of shame, worthlessness, and fear of abandonment. All of the harmful, frustrating, infuriating behavior is essentially an attempt at coping with or avoiding pain.

Even the most entitled, self-assured, demanding narcissists in you can encounter base their worth in the opinions of those around them. They constantly seek validation and reassurance of their importance to others because it’s the only way they know to measure their own worth. This is part of why narcissists will heavily pressure family members who refuse to comply with the narcissist’s expectations to “change back” and fall in line.

It probably didn’t start with them either

Now here’s the real kicker: Your narcissist may have once been in your very shoes.

The genuinely sad truth is that most narcissists come from a long line of wounded, traumatized people. When you look closer, you will very often find that the history of abuse, neglect, and family trauma extends back multiple generations.

Jon is a 45-year-old divorcee with two teen daughters. Jon is angry and bitter about his wife ending the marriage. He often complains to his daughters about their mother’s selfishness and his own loneliness, ignoring their discomfort with these conversations. Jon believes he was treated unjustly and that he didn’t deserve to be divorced. He believes he is entitled to be treated as special and above-average, even though he has little to show for his education or career.

Jon’s mother Carol never liked his ex-wife and frequently tried to disrupt their marriage. His father, Todd, was distant and often seemed detached. Todd was mostly uninvolved in parenting, but would become enraged when he felt challenged or disrespected. When Jon and his ex tried to push back against Carol’s interference in their marriage, Carol became tearful over feeling “unwanted and unappreciated.” Her hurt feelings triggered Todd to berate Jon for making his mother cry. Jon was held responsible for his mother’s feelings, even when she brought the reaction upon herself by repeatedly overstepping the relationship.

Jon knows that Carol’s parents emigrated from a war-torn country after much of their family was killed. Both suffered from nightmares and intrusive memories of the horrific violence they witnessed. They also suffered from depression, which made them emotionally withdrawn from their children. Jon knows that they put great pressure on Carol and her siblings to be very successful, to show that they were good Americans and worthy of their place here. Jon feels guilty that his divorce is a black mark on Carol’s record as a parent. He knows she only feels good about herself when she can boast about her family.

Trauma in families leaves wounds that pass through generations

In Jon’s case, we can see at least three layers of emotional wounding that contribute to his nuclear family suffering. In the first layer, Jon displays narcissistic traits such as entitlement, grandiosity, unrealistic expectations of his own specialness, and scapegoating his ex-wife. These traits contributed to the ending of his marriage, but he is unable to accept his role in the relationship. He risks passing these traits on to his children by teaching them to put all the blame on someone else, rather than looking inward and taking responsibility for themselves.

The second layer is Jon’s parents, particularly his mother Carol. Carol married a man who carried on a family cycle of being emotionally unavailable, much like her parents. Todd’s limited emotional investment usually showed up as rage. That Todd would also turn this rage on Carol or their son was an acceptable trade-off, because at least she felt loved when he raged on her behalf. Carol could never quite live up to her parents’ expectations, so she channeled them into excessive pride over Jon’s rather mediocre career. And when she felt that Jon’s ex-wife was impeding his ability to succeed, she did everything she could to disrupt the relationship in hopes of “freeing” him.

It doesn’t have to continue with you

Jon’s story may have some familiar elements for you. Maybe you know of trauma and abuse within your family tree. Or perhaps you’re aware of many generations of neglect, poverty, substance abuse, or other abuse ranging back a hundred years or more. Maybe you’ve wondered if that means you can possibly hope to break the pattern with your family. After all, it has already played out through multiple generations leading up to you, right?

There is good news: It didn’t start with you, but it could end with you.

Trauma has long-lasting and far-reaching effects on survivors. Narcissistic traits can be a by-product of trauma wounds that never heal. You can choose differently by facing the vulnerability of doing your own healing work, and passing it on to your children and loved ones that the work is valuable.

If you’re ready to heal, reach out today. Let’s begin!

Posted in abuse, family, narcissistic abuse, narcissistic parent, trauma
← Anger is not your enemyCourage of the Survivors: An Open Letter →