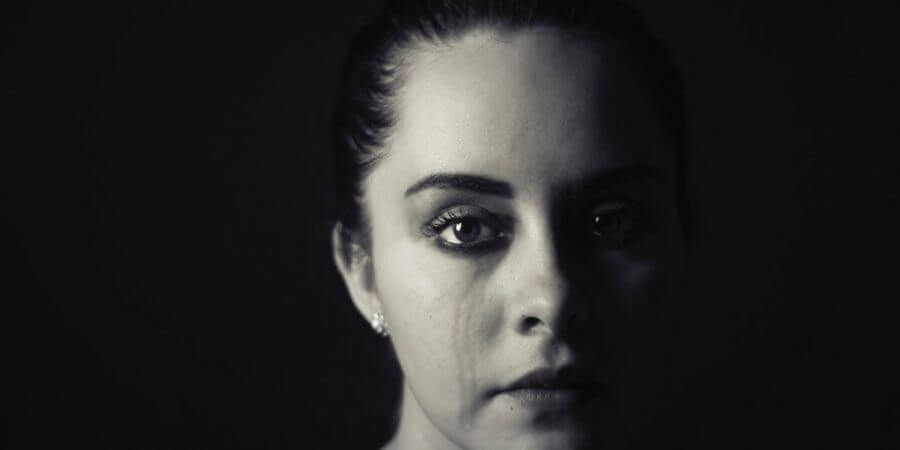 Last week, I wrote about grief, loss, and mourning to honor hopes that go unfulfilled. Today, I will return to the conversation to speak more deeply to the complicated, ambiguous losses of past and future relationships.

In the therapy world, we sometimes talk about something called “complicated grief,”. Or grief that exceeds the usual length, duration, and intensity of the mourning process. Most grief and loss includes feelings of sadness, anger, loneliness, and difficulty accepting the loss, but eventually moving on with life. Complicated grief occurs when there are additional factors that increase the difficulty someone has working through their grief process, prolonging it and making it unusually intense. When grief is complicated, people sometimes get stuck in the process.

Mourning a death by suicide is one form of complicated bereavement. Grieving an early miscarriage, or the inability to become pregnant or carry to term can be another. In the suicide example, grief is often complicated by intense anger at the departed, along with shame for thinking ill of the dead, guilt at not seeing the signs or being able to prevent the suicide, and the hush-hush way we handle suicide in our society. There is a stigma to it, and we never quite know how to respond when someone says their loved one died by suicide. Some state even treat it as a crime, charging survivors with attempted murder.  Grieving death by suicide is a very complicated process.

In some ways, however, death by suicide is actually less complicated than the other forms of loss that I will talk about today. In the case of suicide, you have loved one to mourn and say goodbye to. They were part of your life and you have evidence to show they were there (pictures, memorabilia, shared memories). In the case of a pregnancy loss or infertility,  on the other hand, a hopeful parent is mourning the future they had hoped for. They had envisioned a family where they carried and raised a child, nurturing him or her and developing a loving relationship that lasts a lifetime. With infertility, that treasured future life is delayed, deferred, or denied completely.

The loss and pain of unrealized hopes are real and deep, but the sufferer often feels unable to fully process their grief because the loss is all hypothetical. They are mourning a future that will not come to pass. Mixed in with the sadness, anger, and sense of unfairness is often a sense of guilt at feeling so strongly about something they hadn’t actually had. Being unable to yourself permission to fully mourn can leave you stuck.

Some of my clients have faced the above scenarios, grieving the loss of a loved one by suicide and mourning the hope of bearing biological children. But by far the most prevalent form of grief I see in my office is the loss of a certain kind of relationship with a family member.

Most of my clients identify themselves as Adult Children of Narcissistic Parents. This means they come from families where their needs came a distant second to their parents’ needs throughout their childhood, a dynamic that continues in adulthood. Most adult children of narcissists learn early in life to throw up protective blinders to reduce the pain of being emotionally neglected, feeling unseen, or even being emotionally abused by parents who were not able to show them unconditional love.

Sometimes adult children cope with this childhood pain by telling themselves things weren’t really that bad, or by holding out hope that their narcissistic parent will one day have a moment of clarity and realize the pain they have caused their child. Unfortunately, this very rarely happens. Eventually the adult child has to face the painful and complicated grief of realizing that the relationship they thought they had, or the one they hoped to have with their narcissistic parent, is not going to happen.

Grieving a relationship that doesn’t match what you had expected, believed, or hoped for is a unique pain. Like that of grieving infertility or pregnancy loss, there is an intangibility to it that makes it hard to talk about. There are also a lot of social barriers, including a stigma against speaking against your parents, beliefs about what we owe those who gave birth to us, and feelings of guilt and obligation instilled early in life by parents who needed their children to always need them. It is hard to mourn a relationship you had hoped to have when you feel unable to be truthful about what the relationship actually looked like. This becomes even more complicated when the narcissistic parent actually passes away—but that’s a topic for another post.

Today, for those who mourn complicated, ambiguous losses, I want to simply say: Your loss is real. Your grief is real. You deserve to feel the way you feel, and I see you in your mourning. Your loss is as valid as any physical loss. Your grief process may be a little different, but you too can heal from your pain.

The coming holiday season can be especially difficult for those with painful family of origin relationships and unresolved complicated grief. Please don’t feel like you have to do your work in isolation. Don’t wait—reach out today to get help. I am only a phone call or email away, and a hard road is always a little easier with some support. Photo by Will Oey