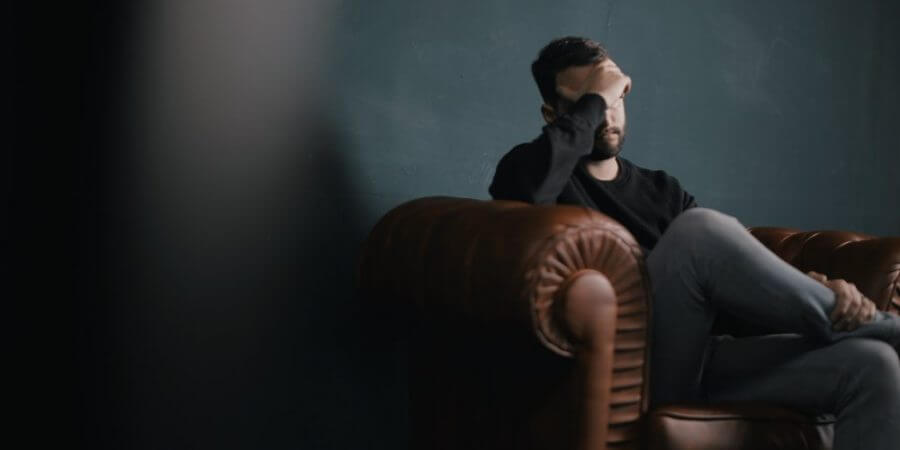 A few weeks ago, I wrote a two-part miniseries about gaslighting. Today, I am going to follow up with a word about internalized gaslighting and its BFF: Impostor Syndrome.

Impostor syndrome is a common problem for high achievers who have a hard time accepting themselves as high achievers. Despite evidence to the contrary, they tend to believe they are not as smart/talented/successful as their outward appearances would suggest, and frequently fear being outed as a fraud. They question their own talents, skills, and achievements and often believe they’ve just lucked into success—and their luck could run out at any moment.

So what does this have to do with gaslighting, which is the manipulative behavior practiced by another person to make you feel like you’re going crazy by questioning or denying your lived experiences? This: Impostor Syndrome occurs when you are the gaslighter—and your victim is yourself.

“What?! Gaslighting myself? Are you crazy?!” You may gasp, horrified at the idea that you may be abusing yourself. It’s a hard pill to swallow, but one of the things that makes gaslighting such an effective form of manipulation is that over time the victim very often starts to do it on their own. Another person may start the gaslighting process, but there very often comes a point where we start to make it easier on them by internalizing the invalidation of our own experiences. Why do we do this?? 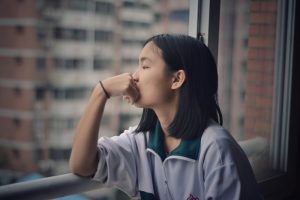 It’s partly self-protection: “I will be harder on myself than anyone else can so I can be prepared for anything they have to say. If I catalog all the ways I’m wrong, bad, or defective ahead of time, no one else can hurt me because I’ve already figured out all the weak spots.”

Partly lack of healthy boundaries: “My partner knows me better than I know myself, they’re always telling me so. If they can see these awful flaws and I can’t, they must be right. Everyone who thinks I’m smart/special/successful just hasn’t seen through my smokescreen yet, but they will.”

And partly lack of assertiveness or self-confidence: “I thought I’d done pretty well on that project, and I was so relieved to get an A, but then my mom laughed and said the teacher must have been rushing through grading papers last weekend. I probably didn’t really earn an A, the teacher just didn’t feel like dealing with all the corrections.” 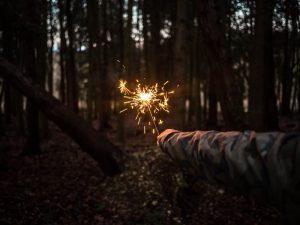 Gaslighting yourself means ignoring the evidence of your senses in favor of that inner critic that insists you aren’t really that smart, that proficient, that talented, and that people won’t love you when they find out the truth. You don’t have to have been severely abused to develop Impostor Syndrome and learn to gaslight yourself, but most people who have been emotionally abused do experience this. When you don’t believe you deserve any of the positive things you’ve enjoyed because you don’t think your hard work, natural skills and talents, or intrinsic worth are real, it’s hard to feel good about yourself. And when you don’t feel like you’re worth anything, it’s hard to imagine that anyone else would.

In a toxic or manipulative relationship, you deal with gaslighting by recognizing it, setting healthy boundaries, and changing your steps in the dance. What do you do when your partner is yourself, and you keep stomping on your own toes? Tune in next time for some tips on building up your self-confidence and learning to believe in your own awesomeness!