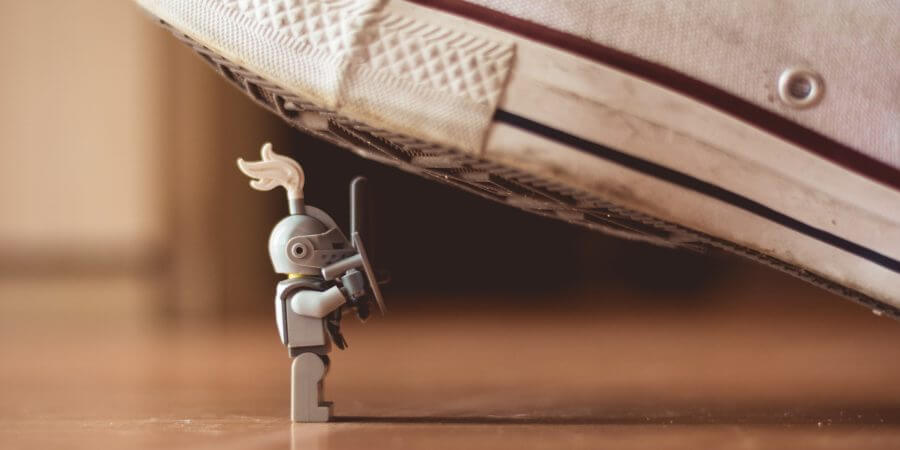 When I decided to focus this week’s article about how anger is not your enemy, I poked around for some suitable quotes to illustrate my position. Unsurprisingly, many of the quotes that came up condemned or advised against anger. There are many variations on the theme that anger is harmful, negative, and to be avoided if possible. Among the keep-calm-and-carry-on advisements, however, I was reminded of this gem, from a wonderful fantasy series called The Dresden Files (basically, Harry Potter for grown-ups).

In this passage the protagonist, wizard Harry Dresden, is conversing with sometimes-antagonist Lasciel, an ancient fallen angel with whom he has a complicated relationship.  Pay attention to how Harry describes his view of anger:

“Anger is just anger. It isn’t good. It isn’t bad. It just is. What you do with it is what matters. It’s like anything else. You can use it to build or to destroy. You just have to make the choice.”

Harry says it beautifully, and this passage embodies one of the reasons I love the Desden Files series so much. Flawed, impetuous, passionate, and loving to a fault, Harry is a very human protagonist. And while his anger causes him to do some incredible things – for better and for worse – I think his attitude toward it is exactly right.

Despite popular opinion, anger is not a character flaw. It is an emotion, on par with every other emotion you can experience: joy, sadness, excitement, fear, grief, anxiety, relief, etc. It is neither better nor worse than any other feeling. Yet so often, we try desperately to rid ourselves of it. Why?

For many of us, anger is a one-way ticket to feeling ashamed. When we become angry at someone or something, we berate ourselves for having lost our tempers. We learn from an early age that this feeling is unacceptable, and that we should stay calm no matter what is happening. But what is so terrible about our anger?

The shame of feeling angry seems to be related to the question of whether or not we have a right to our feelings. If we are expected to be calm, compliant, and easygoing, then allowing ourselves to experience anger feels like a failure. It may feel selfish to allow ourselves to be angry, especially if the anger is directed at someone we love.

In some relationships, anger is simply seen as distasteful; in others, it can be an actual liability. When you are in a relationship with a narcissistic loved one, for example, anger is generally a one-way street. The narcissist may express anger, but they cannot tolerate the same freedom of expression from their child or partner. Should you break this often unspoken rule, you may get one of two likely responses. Either the narcissist will lash out to bring you in line, or they may trigger your guilt and shame response by falling to pieces with copious apologies and “I am dirt”-type histrionics. Which you then feel obligated to tend to.

When anger is only allowed to flow in one direction, walking upstream can trigger intense feelings of anxiety, guilt, and wrongdoing.

There is nothing inherently wrong with expressing your feelings – any of them! It is not wrong, selfish, or disrespectful to feel, acknowledge, or express an emotion. Our emotions tell us what is going on for us in response to our world. Anger tells you something important: somewhere inside, there is a hurt part asking you to speak for it.

Now, the thought of actually telling someone you are angry with them may leave your stomach in a knot. That sensation can easily trick you into thinking anger = bad. But your anxious parts are also just trying to protect you – from backlash, from guilt, and from rejection. If you can, try to gently and compassionately remind your anxious parts that both they and your angry parts are equally welcome, and equally valued.

A place in your world

Anger is not your enemy. Although it has the power to cause pain, it also has the potential to bring about growth and change. It can give you the courage to stand up for yourself in an unhealthy relationship, even if the other person doesn’t like you doing so. It can solidify your moral stance when you see evil or unethical actions bringing harm to another. And it can breathe fire into your heart to help you take a stand where you were too fearful to do so in the past.

How can you engage with your angry parts this week? What might they have to tell you if you can be still and listen to them?

Posted in anger, feeling guilty, narcissism, relationships, shame
← When love is mingled with griefIt Didn’t Start With You: Tracing the Roots of Narcissistic Abuse →